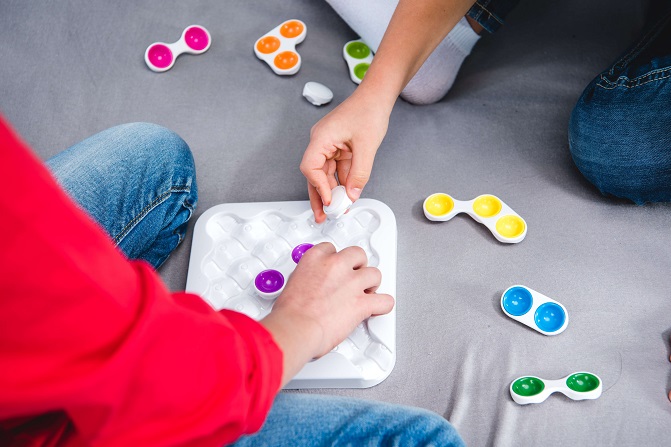 Learn which five most common mistakes a new manager is likely to make, and how to avoid them. Mistake No.1 - Who's the Boss? Some of your subordinates will be young and new, eager to follow you. But, the experienced ones might be more resistant to your directives. especially if it comes across as an order, disregarding their experience or suggestions. Though, being the one with the responsibility, you also need to assert your authority, and make sure your employees respect you and follow you. Your subordinates have a working style of their own, and it will not work well to dictate your ways on them. Stay cool as long as they are committed to the work, compliance is another matter. Set targets and deadlines, but do not interfere in their work, especially if they are long-standing employees in the company, even though you are the one in the upper position. Mistake No. 2 - I Want to Be the Cool Guy While understanding your subordinates' viewpoint and respecting their opinions is important, it is another thing if you are letting them run the show or take it easy. It is you, after all, who will have to explain things when the performance falls. Everyone hates to be the bad guy, that too, when you are new. But you have to find a balance between micromanaging and giving no direction at all. Keep your mind open for suggestions, listen to everyone, but ultimately you have to decide on the final direction your team/company takes. Also, do not excuse any slack behavior. Tardiness or frequent leaves should not be taken lightly. Mistake No. 3 - Setting Uniform, Inflexible Rules If an employee is frequently late or absent, take him/her to task, but first, do understand the reasons behind this issue. Some of them might be suffering from a health condition, or they might have a sick relative at home. Same goes for other aspects of the job too. While focusing on performance and target, it is easy to forget that you are dealing with people - not processes or software which are programmed to run in a certain way. Understand that every employee is different, and will respond differently to authority or pressure. Rather than take offense, it is best to find a way around. Mistake No. 4 - Not Being Clear With Instructions A few months? What exactly do you mean by few - is it two or six? As the planner, you might have a clear, precise idea of what you want. But you also need to convey that to your subordinates. Being too vague can leave them confused and lose trust in you. Make a clear, concise, and precise guideline. Give the employees fixed goals and targets. Numbers, not approximates. They need to have a proper idea of how their performance will be measured, to stay motivated and work efficiently and smartly. Mistake No. 5 - Overestimating Yourself and Your Team New managers are often eager and overenthusiastic. Free from the crutches of their B-school or the restrictions of their previous job, they want to prove a lot. Brimming with new ideas, they just can't wait to implement them and the processes that they learned. They want to bring about a positive change, and fast. This enthusiasm is very infectious, affecting the entire team, resulting in a boost in productivity and morale. But, unfortunately, it also means that the goals they set are also unrealistically high. Other employees may take time adjusting to the sudden changes a new manager and his new processes demand. Add to that, they both will need to be perfected and tweaked till you get the expected results. So, set realistic goals, and accept that the new processes might also result in losses.

Note: HTML is not translated!